• November 2019: Honoured to be invited to write a blog for Jackson's Art website about the canvas panels I use. You can read it here 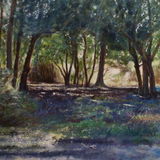 • July 2019: Artwork of the Month Award with Artists & Illustrators Magazine and CASSart

• April 2018: Artwork of the Month Award with Artists & Illustrators Magazine and Pegasus Art 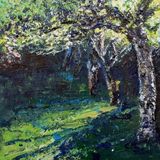 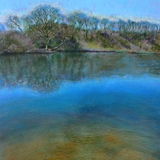 • July 2014: Double selection for The New Forest Open Art Exhibition - Awarded ‘Runner Up’ plus commissioned during the Show